the founder of psychodrama was born in 1889 in Bucharest, lived for some time in Vienna and then lived in the USA from 1925 until his death in 1974.

„Discover the reality of the soul through behaviour!“ 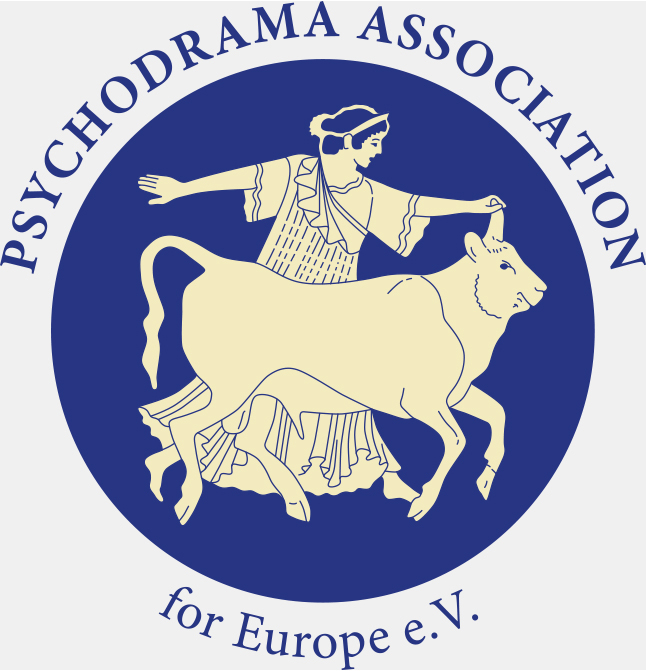